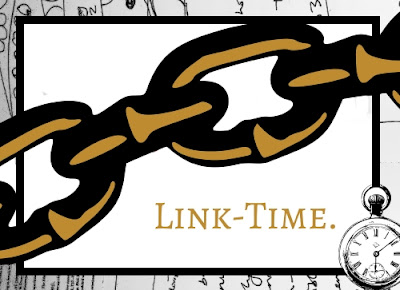 There are quite a few interesting science stories around at the moment. So I'd just like to add a few links here today, for anyone who is seeking some science reading material...

Starting with the tabloids-

2)  Sticking with the Daily Mail (for now), here are a couple of health pieces-

Pancreatic cancer is famously difficult to treat and has an unusually low survival rate. Now there is talk of a new screening test for it. It seems that levels of specific bacteria on the tongue correlate closely with pancreatic cancer risk/incidence, even before symptoms have been observed. This test is inherently good news, but it is also contributes to a growing understanding of the connections between living organisms and their commensal microbes. When I did my microbiology degree, in the mid 90s, there was very little research on this topic- people knew that Helicobacter pylori caused stomach ulcers and -ultimately- many stomach cancers, but that is considered a pathogenic bacterium. People knew that Vitamin K was produced by benign intestinal bacteria and there were a few similar factoids, but there was really very little known about the bigger picture. No one really looked in detail at the interactions between more benign bacteria and their hosts. These days, the gaps are filling in, little-by-little and it looks likely that microbiology students of the future will get whole courses on host-commensal-microbe-interactions (to go with their Microbial Biochemistry B321).  So this kind of story is interesting in its own right, but also part of a bigger picture of how humanity is learning about microbes more generally.

The big piece that I am most excited about though, is this article from physics-astronomy.com about the "Angel Particle" - a truly strange beast that seemingly functions as its own anti-particle.
You can read about it here-

The article relates to an orginal scientific paper published in "Science" last July.
You can find it here-
http://science.sciencemag.org/content/357/6348/294


The Stanford University press release on the same piece can be found here-
https://news.stanford.edu/press/view/15528

See you on Monday
Victoria